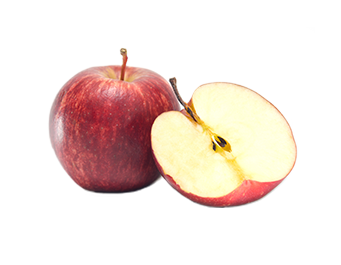 Apple cider vinegar, or cider vinegar, is made by crushing apples, extracting the juice, then adding bacteria and yeast to the juice to start the fermentation process, which converts the sugars to alcohol. Next, the alcohol is converted into vinegar by the addition of acid-forming bacteria. The acids formed give apple cider vinegar its sour taste and strong smell.