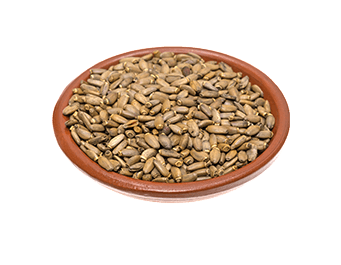 Milk Thistle (Silybum marianum) is also known as Carduus marianus, Blessed milk thistle, Marian thistle, Mary thistle, Saint Mary’s thistle and Holy thistle. From the same family of plants as the daisy, this common thistle has red to purple flowers and shiny pale green leaves. Originally native to Europe and Asia, it is now found throughout the world.

The active ingredient in milk thistle, silymarin, is a polyphenolic flavonoid consisting of three phytochemicals: silybin, silidianin and silicristin.*